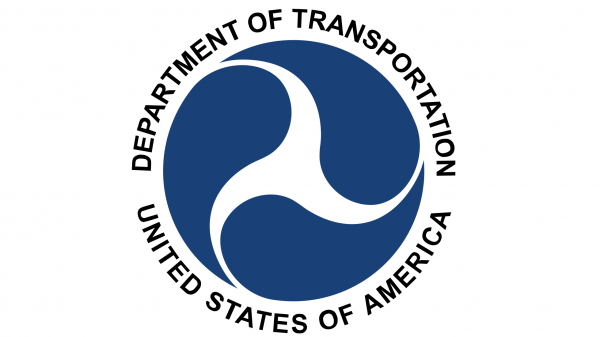 The Washington Post recently reported that “as the opioid crisis has mushroomed into a national epidemic, the number of truck and bus drivers, commercial pilots, railroad operators and pipeline workers who failed federal drug tests has jumped by 77 percent since 2006, federal data shows.”

As we know, companies with workers who hold “safety sensitive” jobs under the Department of Transportation are required to test at least 25 percent of their workforce each year. Other industries require more regular and stringent testing.

In a letter to Transportation Secretary Elaine Chao and two other administration officials, Rep. Peter DeFazio, Ore., the ranking Democrat on the transportation committee, wrote that “DOT is effectively carrying out drug and alcohol testing requirements … but there are significant gaps … that should be addressed.”

According to the Washington Post, investigators have found drug use to be a factor in several other high-profile transportation accidents.

The number of failed drug tests by railroad workers involved in fatal wrecks in 2016 alone was three times higher than a decade ago, and the highest number since the Federal Railroad Administration began keeping records in 1987.

The DOT 2016 drug testing report of 5.5 million lab-reported random DOT tests was the highest overall failure level since at least 2009, including year over year increases in three of five drug categories.

Why are the numbers going up?

“That’s a very good question,” said Abigail Potter, manager of safety and occupational health policy for American Trucking Associations, in a recent Transport Topics article. “I understand why marijuana might be higher because of the legalization that’s going on across the country and people not realizing that they can’t use marijuana when they’re a driver with a commercial driver license.”

“There are significant gaps that should be addressed to mitigate risk and improve transportation safety,” DeFazio said. “I urge the Department to consider the findings and recommendation made in the report, to ensure the safety of our roads, rails, pipelines, navigable waters, and skies.”

There are 1 comment. on "DOT drug-test failure rate increasing and House Democrats making recommendations for DOT to fix"