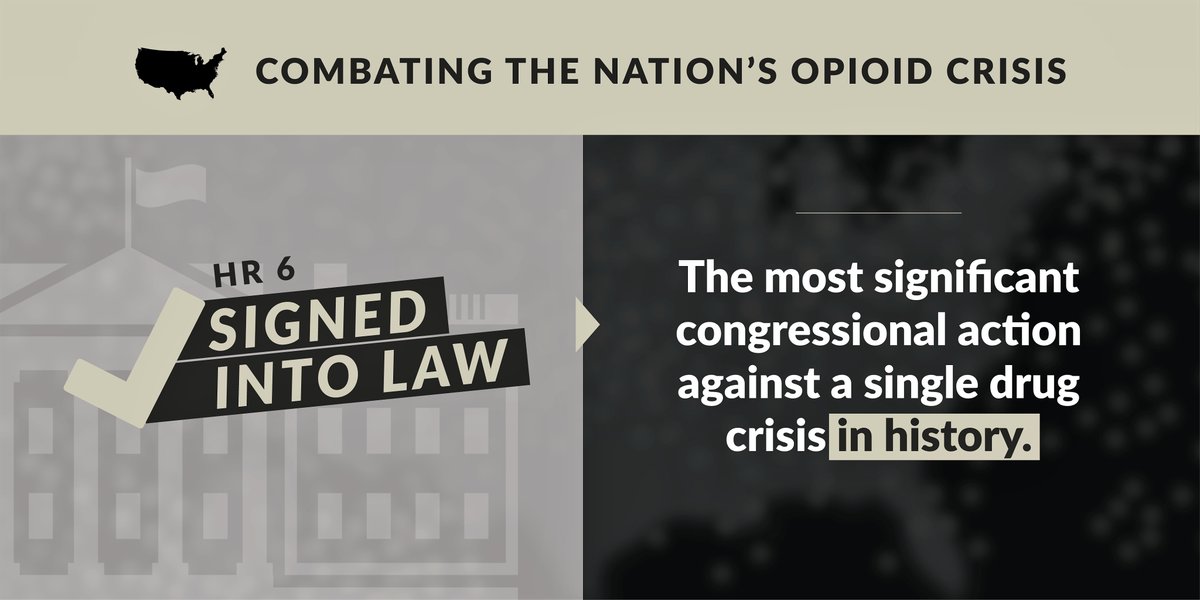 Federal Bill HR 6 or the “Support for Patients and Communities Act” was signed into law October 24, 2018, by President Trump that will effect DOT-mandated drug testing.

The Act, which includes Miscellaneous Section I Fighting Opioid Abuse in Transportation, establishes specific requirements on the Departments of Health and Human Services (HHS) and Transportation (DOT) for rulemaking and implementation of changes to drug and alcohol testing in the transportation industries.

Here are the highlights:

There are many other details in the Act, such as the use of electronic records and signatures for DOT drug and alcohol testing forms being strongly encouraged. Read more for full details of the Act.

Not a Consortium member? Be sure to switch to CleanFleet in order to keep updated on all the DOT rules and regulations as they change and let us help you stay in compliance.