300,000 drivers should be purged according to carrier drug survey 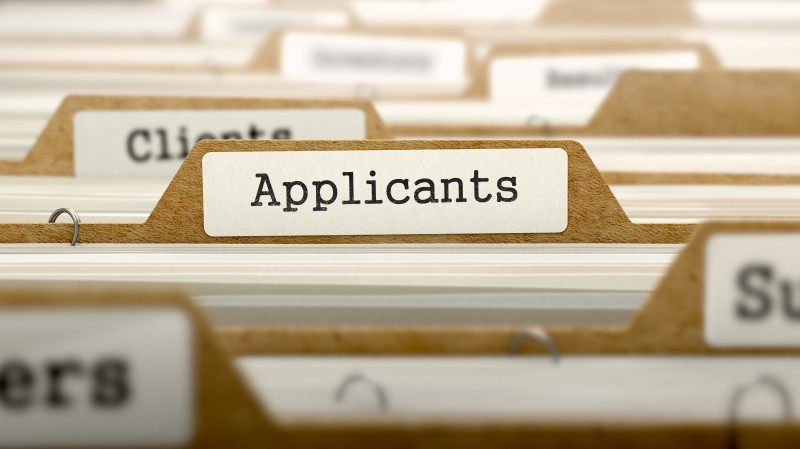 According to data compiled by the Trucking Alliance, a coalition of some of the country’s largest trucking companies, their survey of more than 150,000 truck driver applicants, in which those applicants were screened for drug use via both a urine analysis test and a hair sample test, projects that 301,000 truck drivers currently on the road would fail or refuse a hair analysis.

The survey’s results show 949 applicants failed a urine sample test, out of the 151,662 applicants, hair sample tests yielded positive tests for 8,878 applicants. If you take this result industry wide, the numbers would equate to about 300,000 drivers who would have failed a drug test under hair sample testing.

“We have a huge drug abuse problem in the trucking industry, and should actually purge an estimated 300,000 commercial drivers to clean it up,” said Trucking Alliance Managing Director Lane Kidd in a statement. “No wonder truck accidents are on the rise.”

The survey also found that urine drug testing alone missed nine out of ten illegal drug users and that cocaine was the most prevalent drug that tested positive, followed by opioids and marijuana.

The results of the survey, according to Freightwaves, were recently submitted to the Department of Transportation (DOT).

While the DOT currently only recognizes urine drug screening as a drug test method, allowing employers the option to use hair and oral saliva drug testing as part of employer hiring practices is needed.

The Trucking Alliance wants lawmakers to urge the U.S. Department of Health and Human Services (HHS) to complete hair test guidelines, which were mandated under the FAST Act surface transportation legislation in 2015 but have yet to be rolled out.

A hair drug-testing proposed rule has been forwarded to the White House Office of Management and Budget for review, a top official with the U.S. Substance Abuse and Mental Health Services Administration (SAMHSA) said at a meeting June 11.

However, a chairman of SAMHSA’s Drug Testing Advisory Board said that the notice of proposed rulemaking is months away from the public comment period.

After the proposal gains OMB approval, the rule will be sent to federal agencies for comment and review before it can be posted in the Federal Register for public comment.

“Until DOT recognizes a hair analysis, no employer will be allowed to submit hair test failures into the pending USDOT Drug and Alcohol Clearinghouse. This will make it virtually impossible for another employer to know if a person applying for a truck driver job has previously failed a drug test,” according to the Trucking Alliance.

There are 0 comment. on "300,000 drivers should be purged according to carrier drug survey"