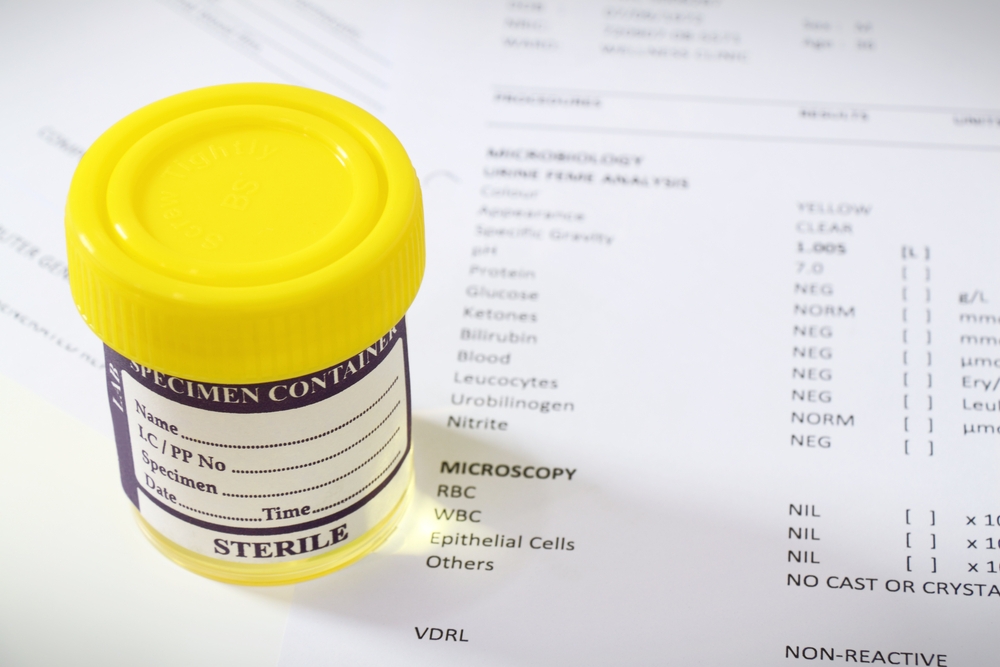 When a “news source” for marijuana users advises you to break the law that could bring you thousands of dollars in fines if caught in Oregon, let alone potentially losing your job, you better hope the science they are suggesting is accurate.

#3 What You Should KNOW About “Diluted” Urine Drug Tests

Have you ever received a drug test result that says “Negative Dilute”? If you have, I am sure you were confused about what it meant. Companies immediately face questions like: does the person tested have drugs in their system or not, how does your company policy handle this situation, and should they be tested again.

Drug test cheating is a problem that won’t seem to go away. As much as 10 percent of all drug test samples have been adulterated, switched or tampered with in some manner.

#5 What Should Employers Know About Split Specimen Drug Test?

The common and DOT-required process of having a donor’s specimen be split is to help protect the donor if a false positive occurs or if the donor just wants a second opinion. A false positive can occur if there is a breach in the specimen testing process, faulty equipment, or some other unforeseen error.

#6 What You Should Know About The MRO Drug Testing Process

Once a donor’s sample is sample is tested by a laboratory, the result is sent to a Medical Review Officer (MRO) for review. A MRO is a licensed physician who is responsible for reviewing and evaluating medical explanations for drug test results.

There are 0 comment. on "CF’s Top 6 Most Read Drug Testing Articles This Summer"